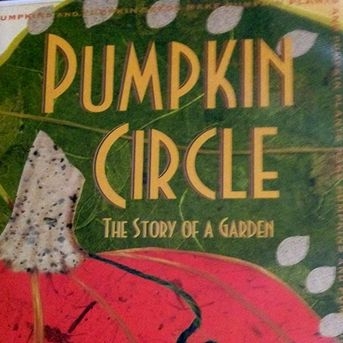 PUMPKIN CIRCLE: The Story of A Garden. The Story of A Garden is an award-winning video and picture book, also produced by George Levenson. This project is designed to show elementary school children the miraculous cycle of nature in a backyard pumpkin patch. Pumpkin Circle is a 20 minute live action video narrated in verse by Danny Glover with the soundtrack with piano, guitar, and harmonica solos by George Winston. The video shows the changes in the plants over the four seasons with seeds sprouting, flowers opening, bees buzzing, pumpkins growing, and jack-o-lanterns glowing. The picture book, also written in verse, is filled with dramatic color photographs and allows children to learn the story of this amazing plant at their own pace. The video and book are perfect for Fall pumpkin studies, Springtime planting, science, environmental education and language arts. Suitable for ages 4 and up. The book and video are also available in Spanish - -- EL CÍRCULO DE LAS CALABAZAS: Historia de un huerto.

George Levinson and I were talking about several other projects, but sadly he passed on soon after this project. He was such a wonderful visionary and and great person to work with. 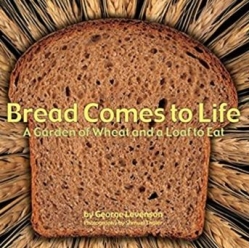 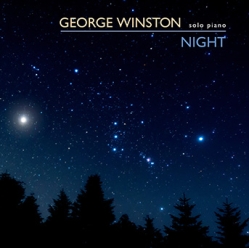 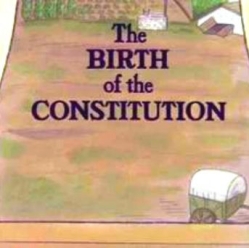 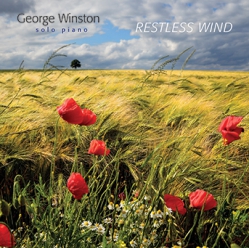